History of the Formation of the Nonprofit Alliance of Bermuda 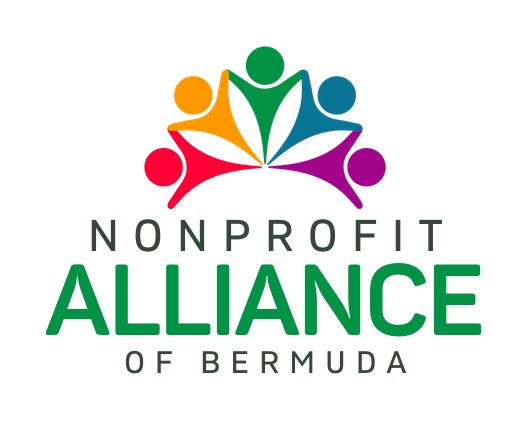 The COVID 19 pandemic of 2020 represents an unprecedented year for nonprofits who faced increased demand, stretched resources, and uncertainty regarding funding. This dramatic shift occurred amidst a culture where nonprofits were often seen as weak, disorganized, and duplicative in service, and where they often felt in competition with one another to prove their value and in soliciting funding.

As the pandemic reached Bermuda there was quick recognition that nonprofit essential services were needed to play a significant role in the national response to the crisis. The Third Sector Coordinated Crisis Response Effort (CCRE) formed to help coordinate and drive this response. The history of the Third Sector CCRE is captured separately in a close out report of the collective effort (Confronting the Crisis, 2020, Bermuda Community Foundation).

One of the culminating projects of the Third Sector CCRE was a survey and presentation on the impact of the early stages of the pandemic on nonprofits. During these presentations, nonprofit professionals shared and ranked in order of priority, ideas for nonprofit collective work. It was clear that the pandemic provided a timely opportunity for nonprofits do things differently, and for many nonprofit leaders, it created a renewed commitment to collaboration.

Driven by the non-profit leaders that comprised the Third Sector CCRE, and joined by 11 other nonprofit leaders who accepted the invitation to meet and participate, in July 2020 the Nonprofit Alliance of Bermuda was born. During the previous Third Sector CCRE presentations, nonprofits identified a need to work together to raise awareness of the impact and value of nonprofits as the most important priority for collaboration. The Nonprofit Alliance of Bermuda began its work as a collective to address this priority. Any interested nonprofit professional thereafter was invited to join the working sessions to define the common agenda around a collective campaign to own the narrative of nonprofits and substantially advance the understanding of donors, the government, and other stakeholders about the value and impact of non-profits.

To support the guidance and structure of the Nonprofit Alliance, an Advisory Committee formed comprising nonprofit leaders of the former CCRE who had also been previously introduced to Collective Impact model in October 2019 during a study tour organized by the former Bank of Bermuda Foundation (BOBF) and funded by BOBF, The Cummings Zuill Scholarship Committee and the Bermuda Community Foundation.  The Collective Impact model is an evidenced-based approach to collaboration that aims to bring people together in a structured way, to achieve social change. It involves the commitment of a group of actors to a common agenda for solving a specific social problem at scale, that cannot be addressed at a programmatic/individual agency level.

The Nonprofit Alliance of Bermuda continues to grow and expand its membership of nonprofit leaders who are committed to working collectively to improve the impact of nonprofits and champion their value in the community.